Is this universe a simulation? 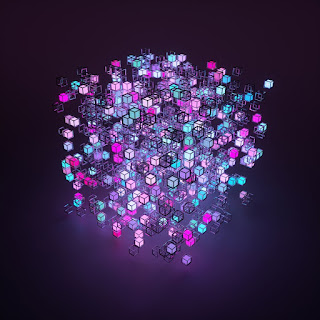 People who know me will know that I have put metaphysics to one side. I found it interesting, to be sure. But I decided to focus my efforts on questions of ethics and living well. That said, articles like this reawaken my interest in metaphysics.

This idea caught on and has persisted. In the 13th Century Aquinas developed arguments in support of the idea, notably his second and third way. Recently, philosophers have continued to argue for the existence of an organizational force that sits outside the universe. These days they consider this force to be some sort of super-intelligent godlike civilization that has the ability to produce universes inside sophisticated computer systems. It seems that although the language has changed, the idea has remained much the same. A transcendent entity is needed to explain the existence of the universe.

Is it true? How would we know? Well, some natural philosophers (they are called physicists) have reason to believe that the universe is not the product of an external computer program. Here is a brief outline of their argument: https://cosmosmagazine.com/physics/physicists-find-we-re-not-living-in-a-computer-simulation.

Their argument can be described as a simple syllogism


P1. If it is physically impossible for a computer to store and compute information required to simulate all the particles in the universe, then the universe is not a computer simulation

P2. It is physically impossible for a computer to store and compute information required to simulate all the particles in the universe

C. Therefore, the universe is not a computer simulation

So, if these researchers want to make a solid argument, they need to convince us that the laws of physics in a parent universe are necessarily the same as the laws of physics within our universe. They may indeed have an argument to this effect. But it is not mentioned in the article. Therefore, it seems to me that the possibility that this universe is a simulation can not yet be discarded. Our transcendent creators survive to appear in another argument.