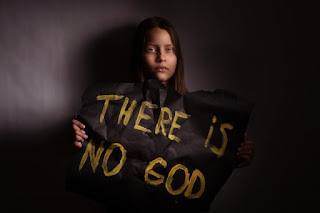 Background
Walking through a small green space near the center of Western Heights town, Socrates comes across Paul, who is taking his lunch break in the sun, reading an article by the atheist writer Christopher Hitchens. Hitchens strongly argues that religion is the root cause of many of the world’s problems. In his writings and live debates, Hitchens argues that belief in God is irrational. Paul agrees with Hitchens and tries to convince Socrates that because God doesn’t exist, believing in him is crazy. Through the following dialogue, Paul finds that agnosticism is a more rational position than hard atheism.


Persons of the dialogue
Paul
Socrates